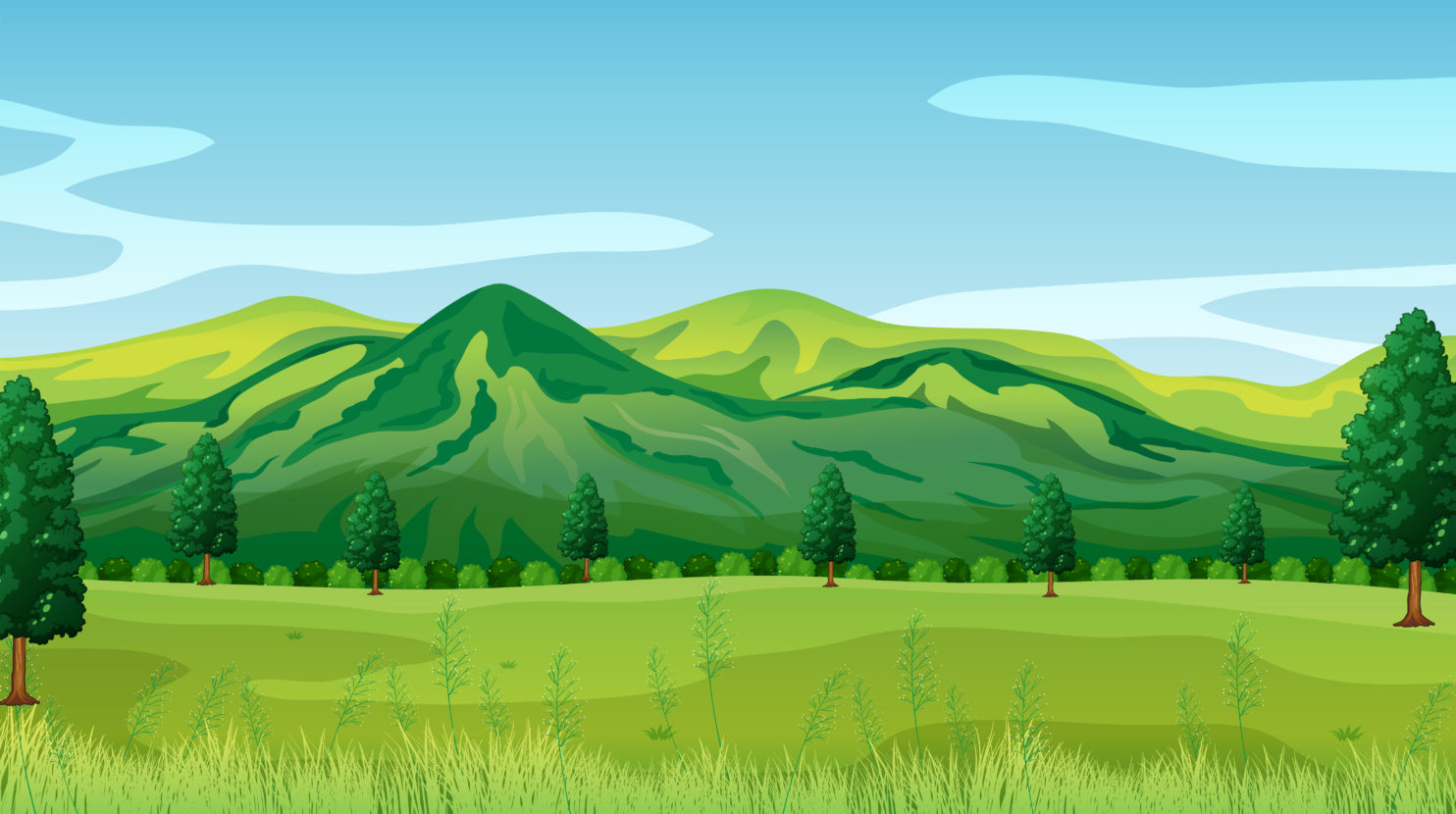 Get all the information before moving to Helena, Montana.

Helena was established in 1864 by gold rushers and it was used as a gold campsite. With a population of approximative 32,000, it is the sixth most populous city in Montana and the fifth least populous state capital in the United States.

By 1888, Helena became a hub of millionaires, with over 50 of them living within the city, being the number one millionaire per capita in the world.
A large number of millionaires built fine architecture, which can still be seen today. Moving to Helena will definitely uplift your architecture taste with these astonishing Victorian houses.

As of today, state and federal agencies employ almost a third of the city’s population and the rest of the workforce are employed by private companies.

In the last decade, Helena’s population has seen an 18% growth rate.

If you’re trying to decide if moving to Helena, Montana is the right thing for you, finding out that the city has a long history of economic stability should help. The city’s median household income was $34,416. According to Zippia, the top companies to work for in Helena, are Montana State University, Student Assistance Foundation, Capital High School, St. Peter’s Hospital, Mergenthaler Transfer and Storage, Broadwater Athletic Club, Opportunity Bank of Montana.

Education-wise, Helena’s colleges enroll about 3,100 students, between two institutions, Carroll College and the Helena College University of Montana, both opened at the beginning of 1900. Some of the primary and secondary education institutions are the following:

Helena has a semi-arid climate, which means that the summers are hot and dry and the winters are long, cold and quite snowy. Depending on where you’re moving from, this can be quite hard accommodation.

Moving to Helena would enrich you with the beautiful outdoor views. Hiking, fishing, hunting in the summer and snowmobiling in the winter would be a great way to spend your free time.

If you are thinking of relocating to Helena, Montana you should complete our free moving quote form, and get matched up with up to three movers. 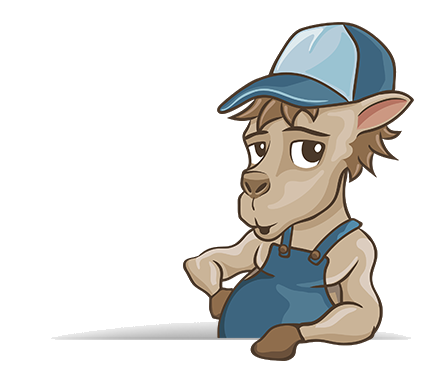 Get a Free Moving Quote!

Thank you. You will hear from us soon.